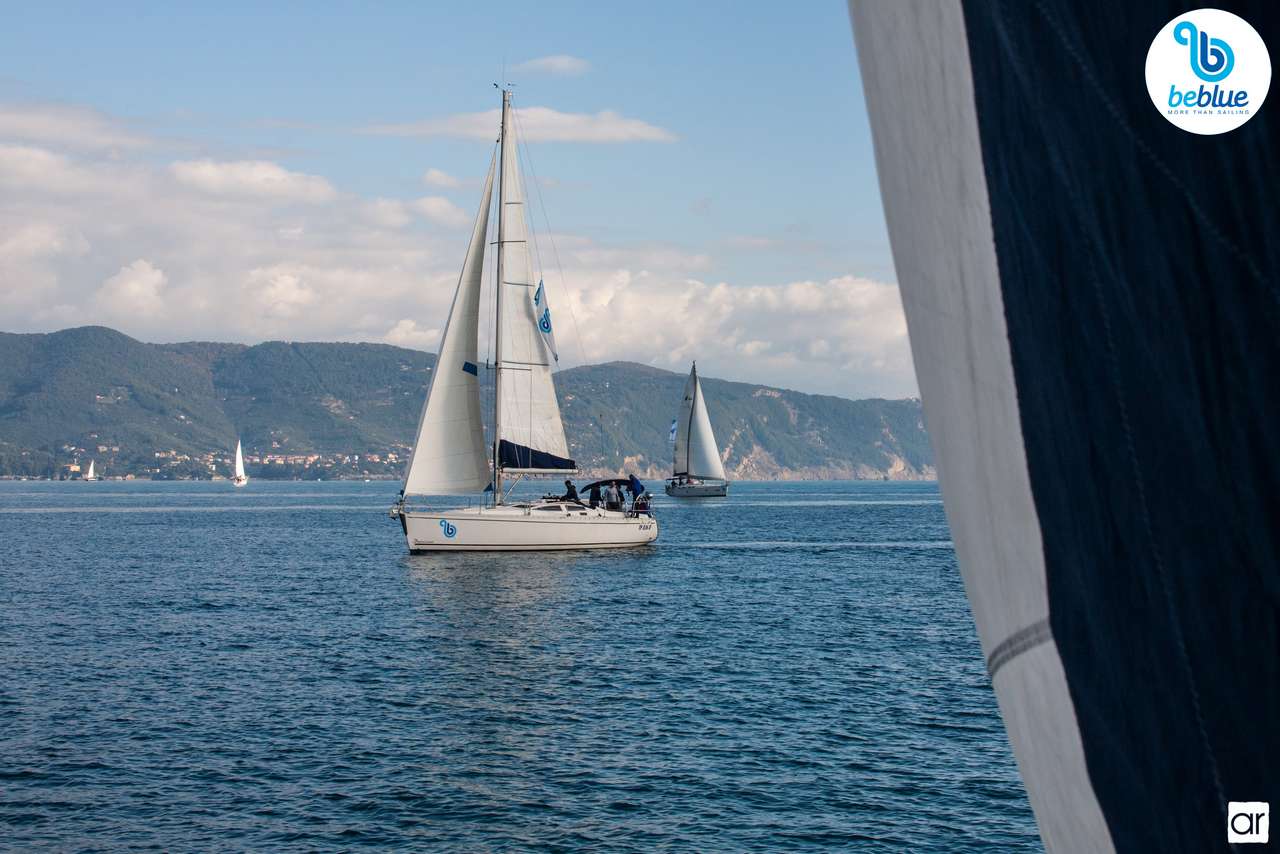 Embark a micrometeorologist to win a regata

Home The Blue Blog Embark a micrometeorologist to win a regata

The Mediterranean Sea is renowned for being one of the most complex and fascinating racing scenery in the world. All the sailors of the place are obviously advantaged in participating in a regatta in the area, knowing its characteristics; but what can a sailor from another country do?

The most sensible solution is to embark with a micrometeorologist, a local weather regatta specialist, who allows you to become aware of physical and environmental phenomena, receiving ad hoc strategic advice, which a forecast mathematical model could not do.

A striking example was the Italian and the ORC World Cup in the Gulf of Trieste. Meteomed's chief micrometeorologist was aboard Sheraa, Maurizio Poser's boat, which finished second and third respectively in the competitions.

How do I proceed?

To have a good weather analysis you have to start from the synopsis tables of the regatta area, analyzing the expected trend of the model in that specific area.

It then analyzes the cartography, the real wind trend, the intensity and distribution of the air pressure, helping with a barometer to place the regatta field in the right baric context.

Now having the precise mathematical data from the model, you have to add the human component: the consultant specialized in regattas will read the satellite image, annotate the cloudiness in the regatta area, will have clear thermal overhang between land and sea and can introduce local variable data into the mathematical model.

"A local expert thinks from experience and remains confined to rather rigid patterns, a consultant must be competent enough in the scientific field to constantly guide his analyses and continuously interpret the field of study without being influenced by the seemingly repetitive trend of a certain location. Using an expert environmental analysis consultant for the regatta strategy, on board or remotely, is useful not only for navigation choices, which field to prefer, but to choose the sails with which to race, which to bring on board, which to keep ready anticipating a phenomenon and their opponents. Having a micrometeorologist on board means owning an extra gear than the opponent who believes he can rely only on his own racing experience, without considering that environmental analysis is a matter as complicated as the production of a sail" concludes Riccardo Ravagnan, Meteo Forecast & Services Manager of Meteomed.